Spoon a healthy amount of Potatoes Colcannon on the plate, top with sliced Corned Beef, and a nice amount of the Irish Death Slaw. Crack another can of Irish Death beer and enjoy the meal with some friends. 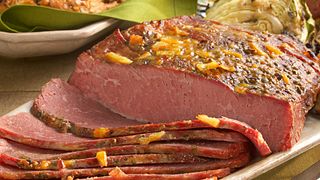 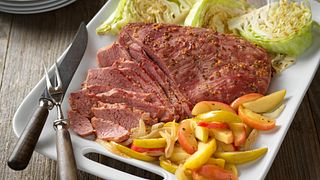 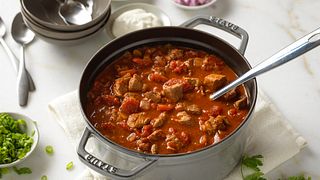